Merħba, a poem of hospitality is a narrative, musical homage to the unfailing and unconditional hospitality and warmth that welcome travellers the world over, despite the tragedies and hardships lived by families and communities on a daily basis. It is at once a celebration and a lamentation of our colourful, shrinking planet and of our common yet conflicting humanity.

Composed in 2009, the Merħba poem was part of an exploration combining Maltese verse with a wider variety of tongues, as a means to continue stretching beyond personal expression and to welcome and reconcile a plurality of close and distant voices. The diverse languages weaved into the poetry are not intended as mere ‘ingredients’ or exotic decoration, but as a living presence of the peoples that speak them.

Merħba, a poem of hospitality was awarded the Grand Prize of the United Planet Writing Contest in September 2009.

Read the English adaptation of Merħba

Listen to an early performance of the poem at d:qliq, Luxembourg

The United Planet prize consisted in a two-week stay in the village of Sungal, Himachal Pradesh (India), working as a voluntary teacher to disadvantaged and illiterate children. Click here to read about this extremely rewarding experience on the United Planet blog.*
* Disclaimer: Do not take too much notice of the title and bold editing of the blog post, which has (understandably) been formatted for marketing purposes. 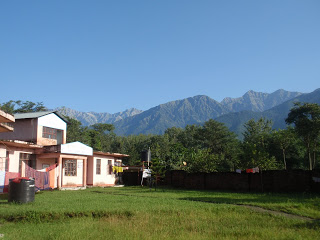 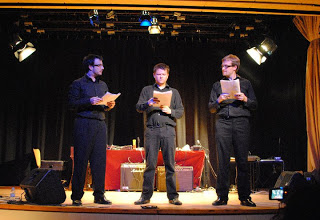 The Spanish version of Merħba (Carmen Herrera & Antoine Cassar) has been adapted into a vocal performance by Isaac Diego, director of the artistic collective Proyecto 23. Diego’s ‘spoken music’ version was performed on 17th March 2011, during the Nits d’aielo i art festival in Valencia, Spain, together with actors Ramón Nausía and José Luís Padrino. 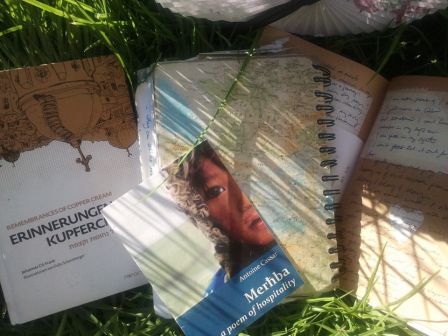 Merħba, a poem of hospitality in Jerusalem, in the good company of a map and leaves of grass. Photo by Poets of Babel.

See also the blogpost Merħba bikom, Poets of Babel (May 2013), on the background to the creation of the poem, and its adoption by the Jerusalem writing group Poets of Babel.